Authentic Old School Carolina BBQ. We use only Carolina raised farm animals, NO FROZEN FACTORY HOGS. If you want cheap meat, microwaved and slathered in Grocery Store Goopy Sauce, this ain’t the place.

Since 1982, we’ve specialized in whole hog bbq, we’ve travelled to Ventura, Calif. to roast 7 hogs for the Patagonia Co., as well as catered rehearsal dinners/weddings all along the Eastern Seaboard.

We smoke our hogs 18 hours over green hickory embers, we don’t inject ‘em with Liquid Smoke, we don’t flip ‘em. Just straight up bbq – like your grand-daddy did it. A hand-full of salt, fresh ground black pepper and a couple splashes of apple cider vinegar mixed with red pepper flakes. If I got the time, a mountain apple in its mouth.

We deliver it to your party ready to eat on a trailer/smoker. We can either serve it off the smoking grill, or inside from a buffet table in an 1890s Tupelo log trough from an Orangeburg Plantation. You can cut it up yourself or have us cut it up, get rid of the fat, gristle and bones, and hand-pull the meat for your guests (same price).

We serve it with the homemade sauce of your choice: 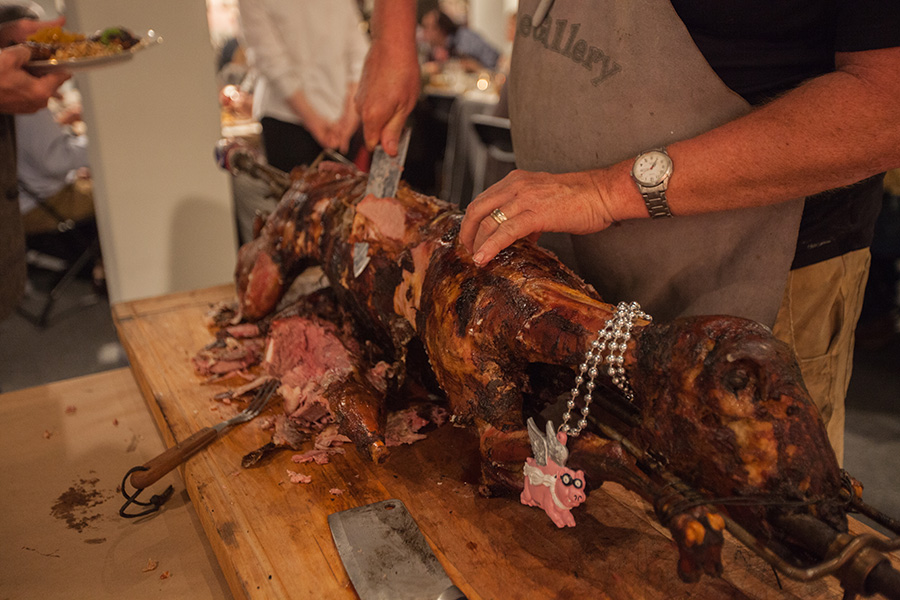 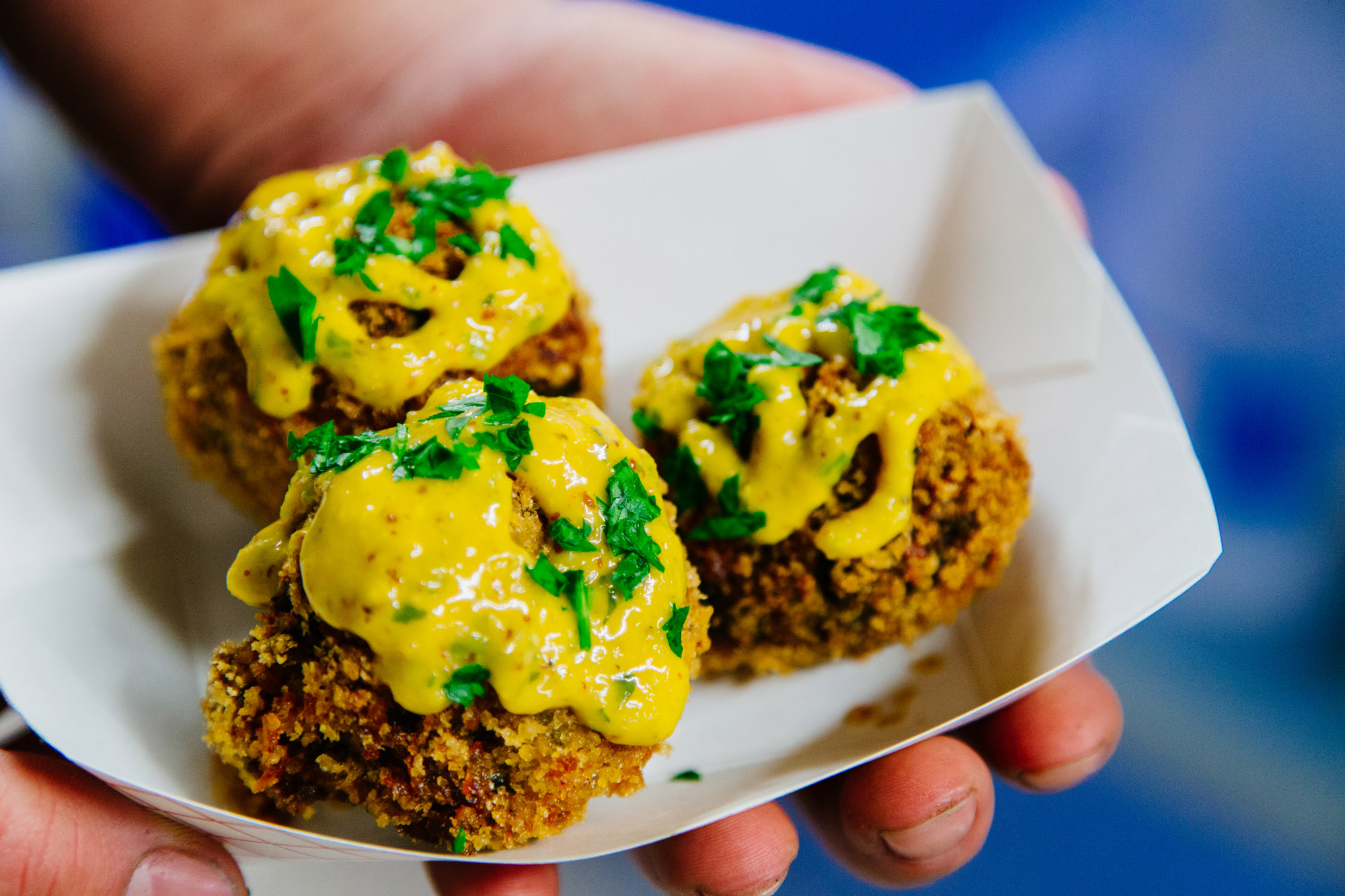 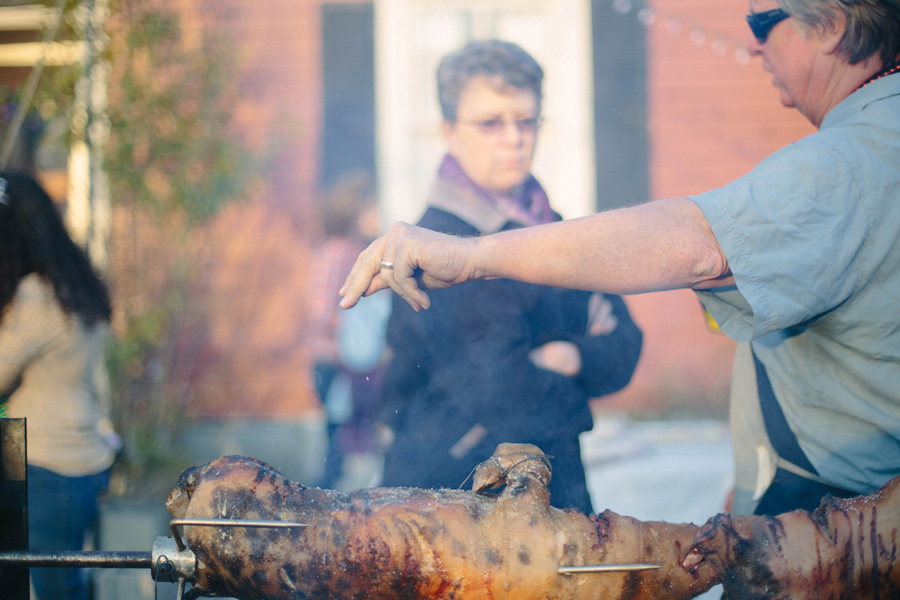 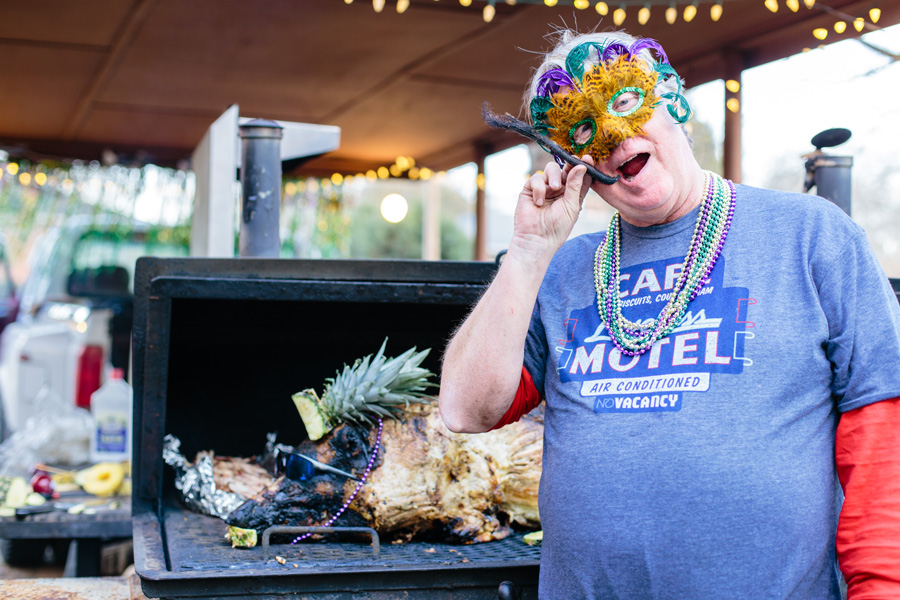 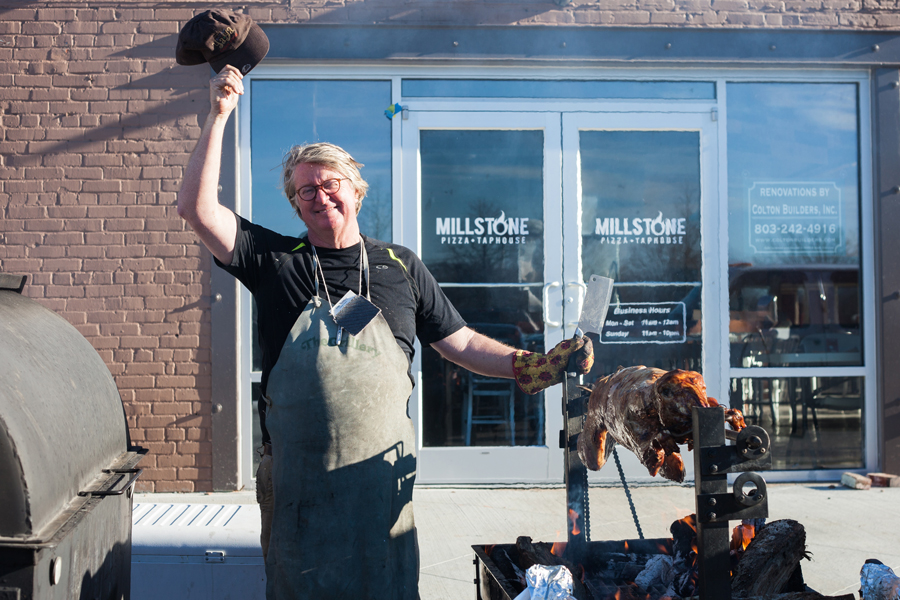 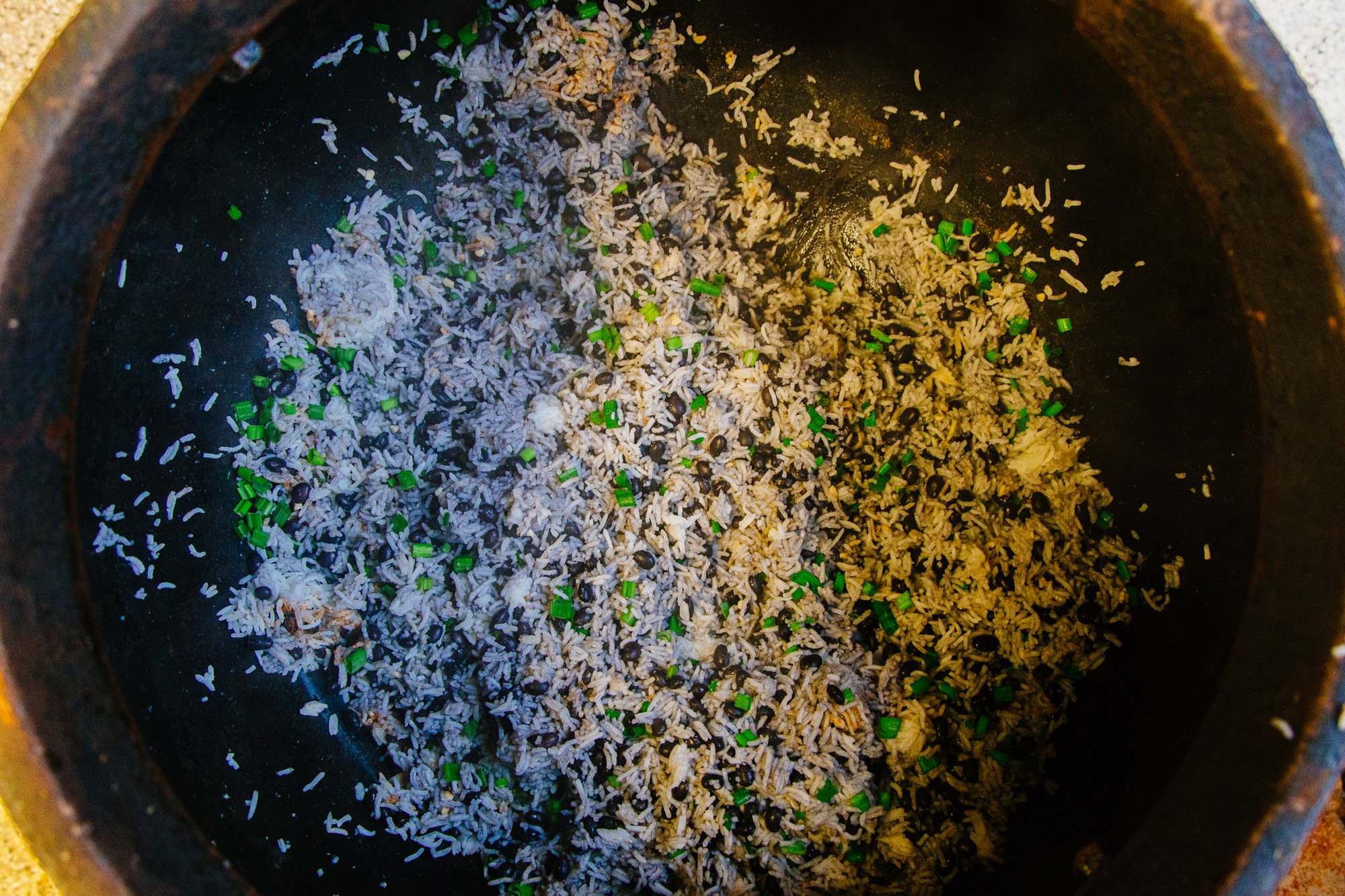 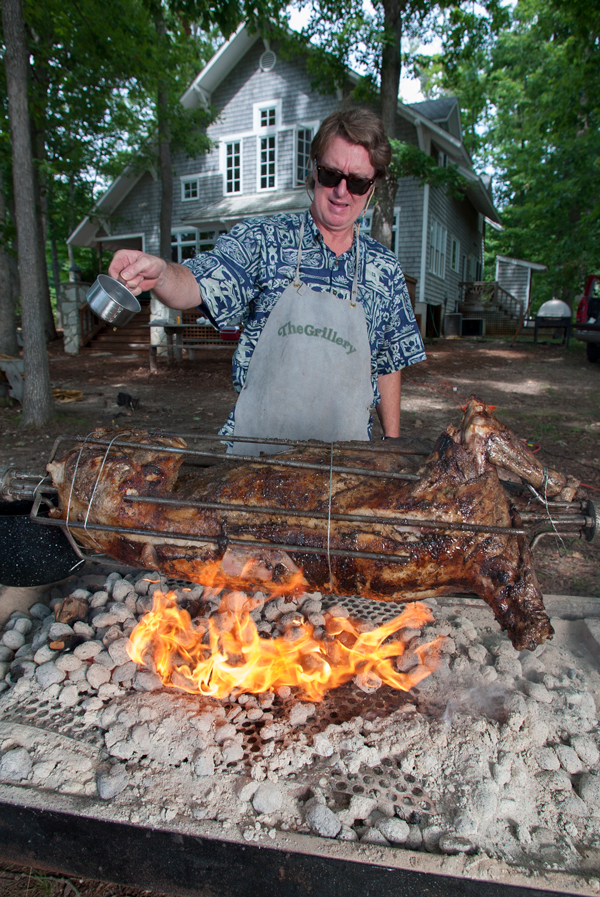